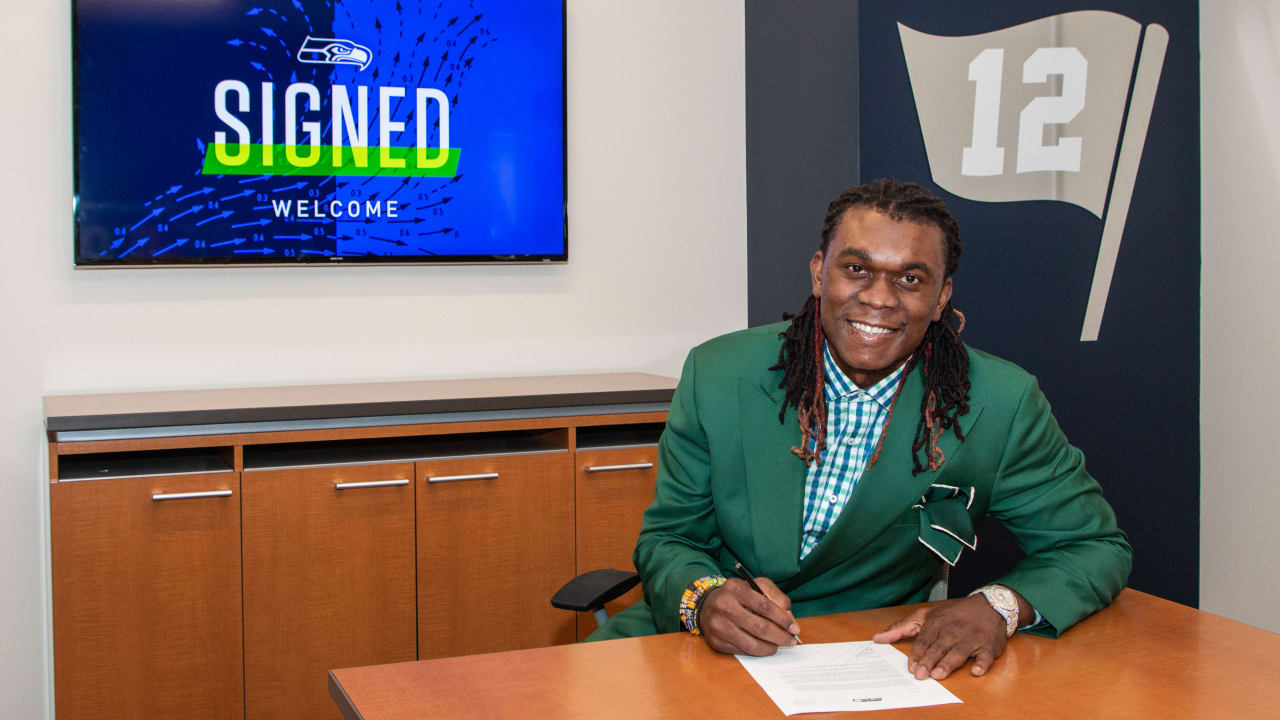 The Seahawks used their first-round pick in last month’s draft to add help at defensive end, selecting TCU’s L.J. Collier. But two days after picking 10 additional players, none of them defensive ends, Seahawks coach Pete Carroll and general manager John Schneider made it clear after the conclusion of the draft that they weren’t done addressing their team’s pass rush, having traded Frank Clark prior to the draft.

And this week, the Seahawks took a big step towards addressing their pass-rush, signing former first-round pick and 2015 Pro-Bowler Ezekiel Ansah. To make room on the 90-man roster, defensive end Nate Orchard was released.

“I’m super excited,” Ansah said after signing his contract. “This is a great team. The caliber of players who have been through here, they have a great coach out here, the environment, the organization, it’s just great. I’m just happy to be a part of it.”

Ansah, 29, spent his first six seasons with the Detroit Lions, who selected him with the No. 5 overall pick in the 2013 draft. Ansah has 48 career sacks, including 14.5 in 2015 when he was named a second-team All-Pro in addition to earning Pro-Bowl honors. He had 12 sacks in 14 games in 2017, but was limited to just seven games last year due to injury. While Ansah saw limited playing time in 2018, he was effective when he was healthy, recording 4.0 sacks in those seven games. Having missed so much time last season due to a shoulder injury, Ansah is eager to show a new team what he’s capable of.

“I am really motivated right now,” he said. “Not that I wasn’t motivated before, but I’m just super excited to be part of the Seahawks.”