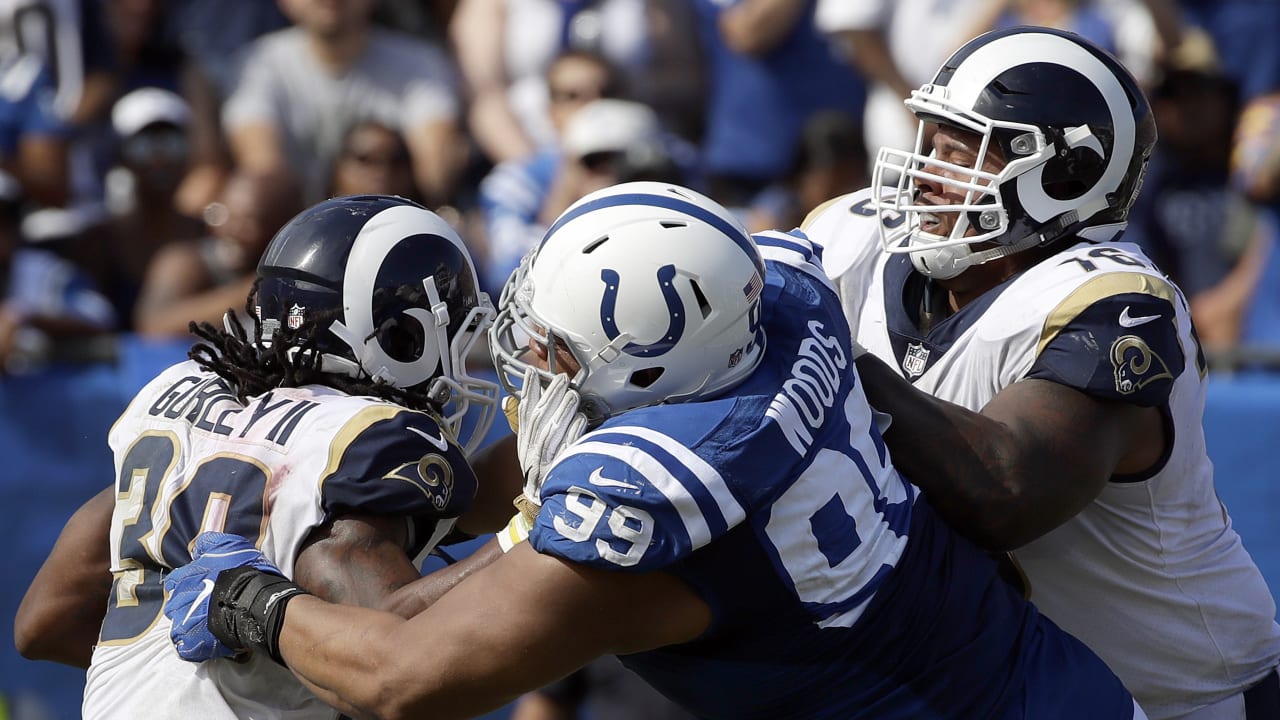 Woods, 32, has played for five teams over the past nine seasons, most recently appearing in 30 games over the past two seasons for the Indianapolis Colts, starting 24 of those games. Woods was voted a team captain in 2018 with the Colts. Woods, who was a fourth-round pick out of LSU in 2010, appeared in two games for the Seahawks in 2011.