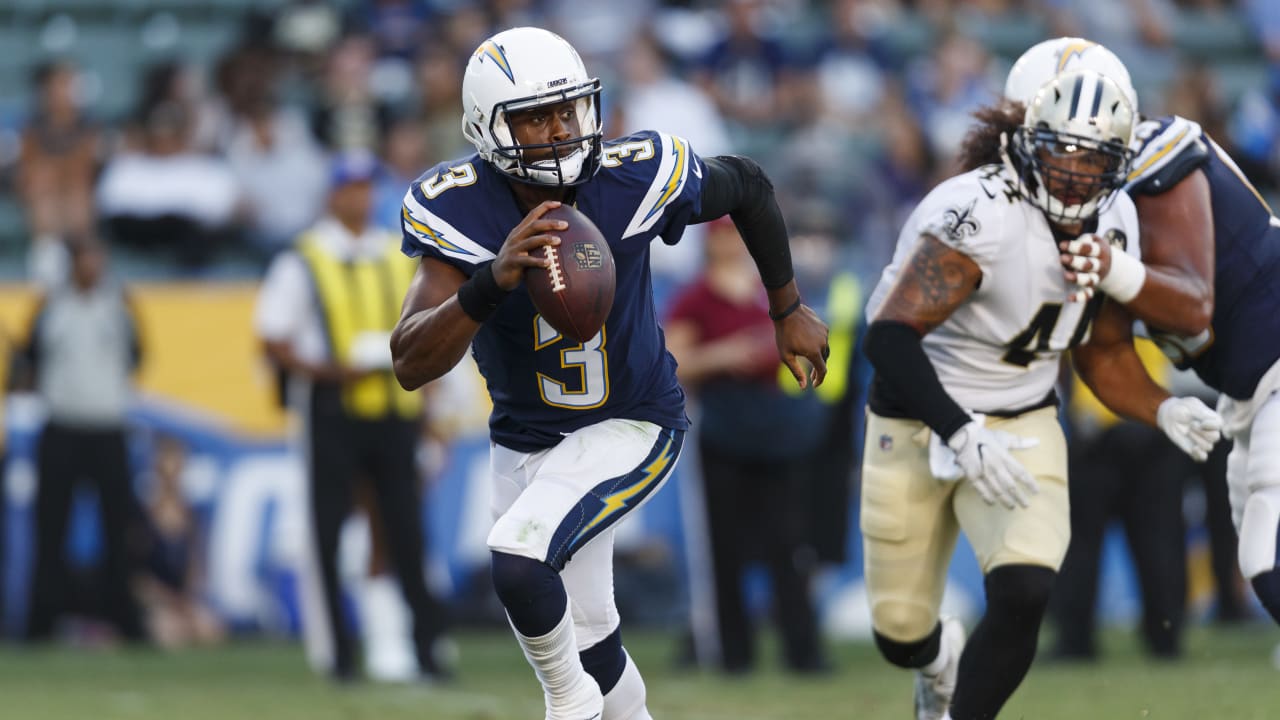 Smith, a second-round pick out of West Virginia, and in addition to spending four seasons with the Jets, he has also spent time with the New York Giants and Los Angeles Chargers as a backup.

The 28-year-old Smith gives the Seahawks three quarterbacks on the 90-man roster along with Russell Wilson, a six-time Pro-Bowler who recently signed a contract extension that runs through 2023, and Paxton Lynch, a former first-round pick who was signed earlier this offseason. The Seahawks also signed undrafted rookie quarterback Taryn Christion ahead of their rookie minicamp, but he was waived on Monday.

Smith spent his first two years in the NFL as the Jets’ starting quarterback, passing for 5,571 yards, 25 touchdowns and 34 interceptions. He spent his final two years with the Jets backing up Ryan Fitzpatrick before signing with the Giants in 2017. In 40 career games, Smith has completed 57.7 percent of his pass attempts for 6,182 yards, 29 touchdowns and 36 interceptions.