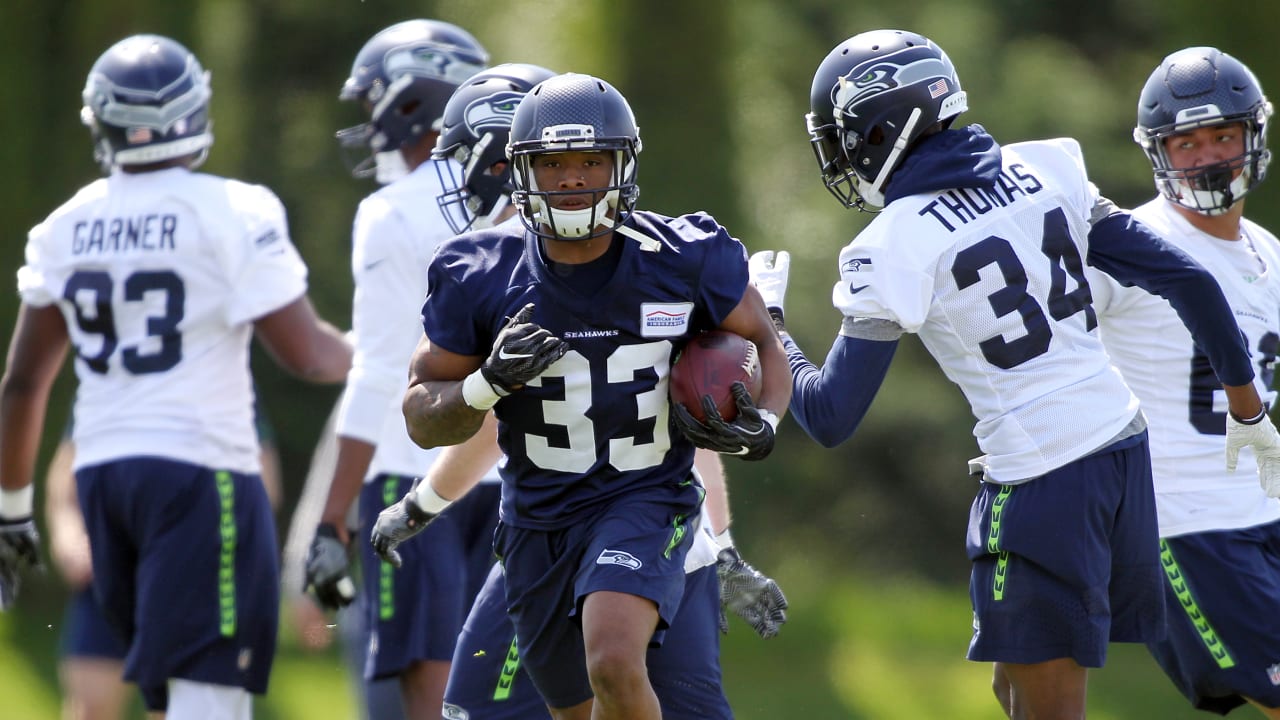 The Seahawks signed running back Marcelias Sutton, an undrafted rookie out of Oklahoma. Running back Adam Choice was waived/injured to make room on the 90-man roster.

Sutton, who is 5-foot-8, 196 pounds, took part in Seattle’s rookie minicamp as a tryout player earlier this month. A junior college transfer, Sutton rushed for 282 yards and four touchdowns while averaging 5.5 yards-per-carry in two seasons with the Sooners. His senior season was cut short after six games due to a leg injury. He also saw action as a kick returner both at Oklahoma and at Lackawanna College.

Choice, who played at Clemson, signed with Seattle as an undrafted free agent following the draft.