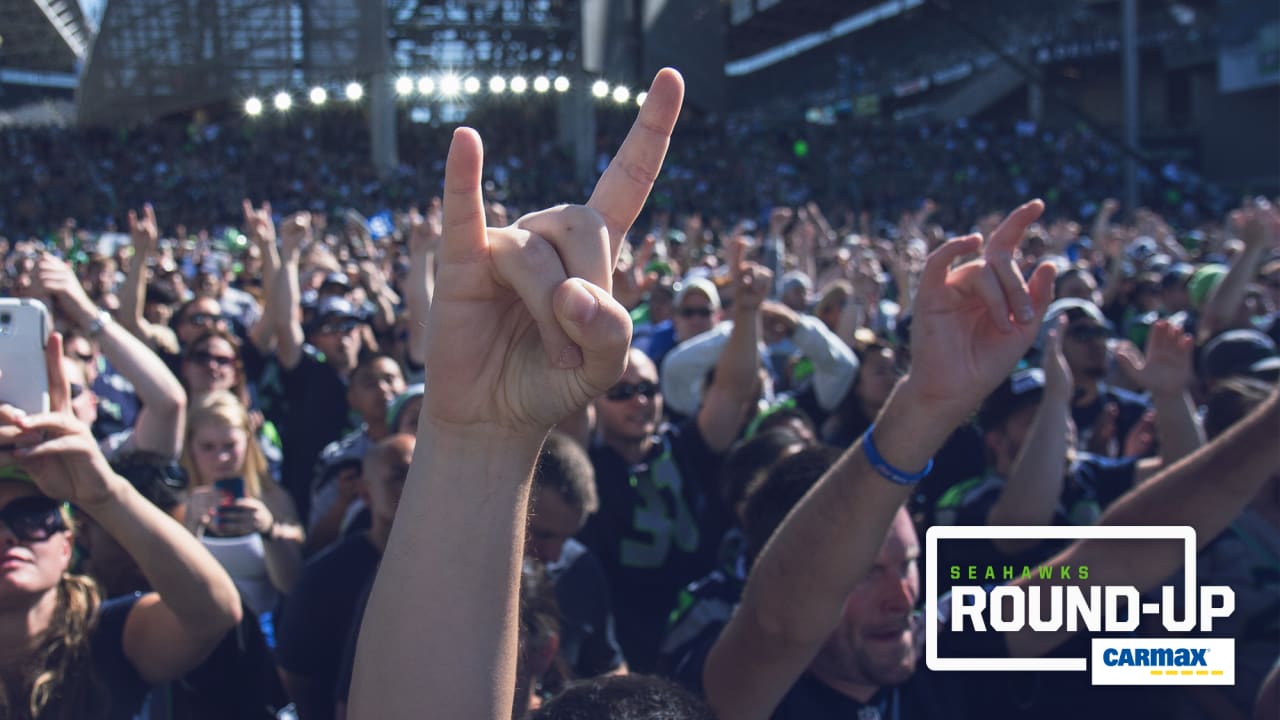 Here’s a look at what’s ‘out there’ for today – Thursday, May 16 – about your Seattle Seahawks:

Home of the Seahawks and the Sounders, CenturyLink Field will play host to The Rolling Stones in a few months as the popular rock band announced their tour dates early Thursday morning.

The Stones’ 2019 ‘No Filter’ North American tour has been rescheduled in full and the group will be performing at CenturyLink Field on August 14. Nothing sounds better than going to see an epic band perform on a lovely summer evening in Seattle.