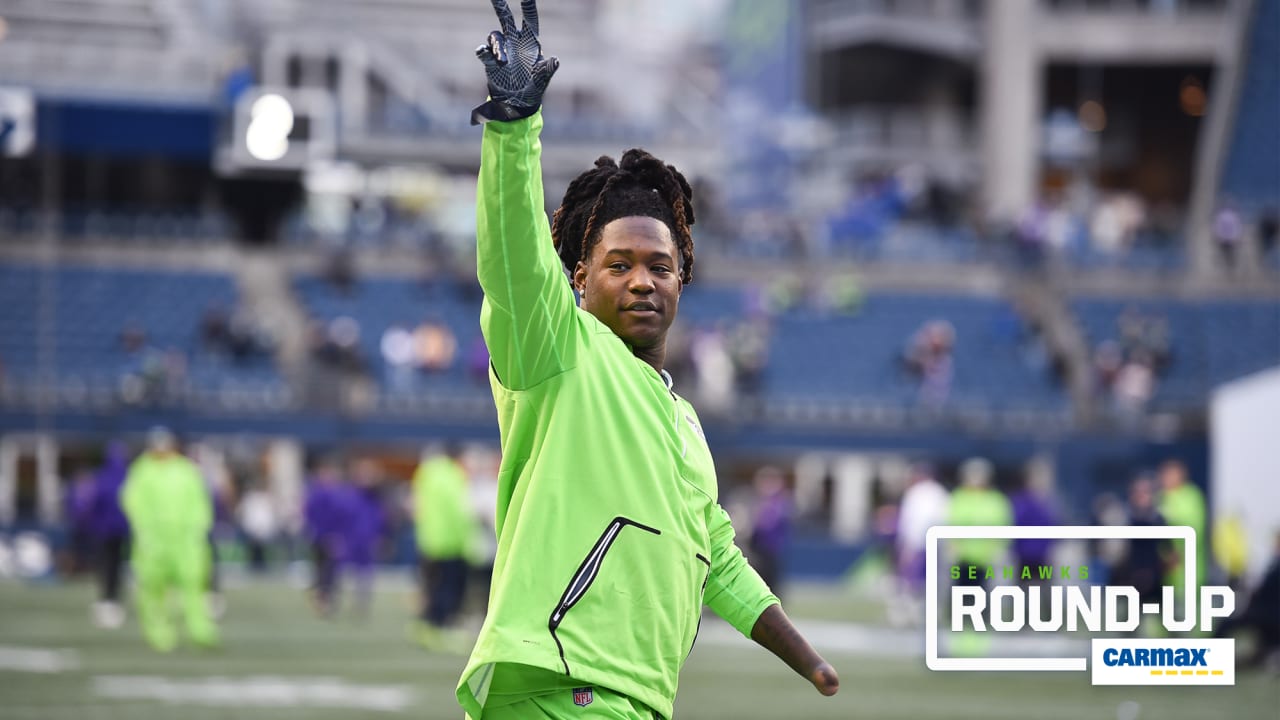 The 40th annual award show is presented by the National Academy of Television Arts & Sciences, more commonly known as NATAS. The purpose of the show is to recognize excellence in American sports television programming, including sports-related series, the best sports announcers, and live coverage of sports events.

NFL Network’s coverage of NFL 360: I Am Shaquem Griffin taking home the Outstanding Short Feature award adds to the list of 20 awards nominations overall for 2019, four of which were for NFL 360 pieces.

A prior award to note that was given to the same feature piece was a 2019 Webby Award given in the sports social video category, in addition to the People’s Voice award.